ALPHONSE GIROUX. Maison Giroux, the famous curiosity and luxury goods shop, was situated at No. 7 rue du Coq-Saint-Honoré and in business from the time of the Consulate until the end of the Second Empire.

Alphonse Giroux, "the merchant of the princes", is an important Parisian manufacturer of luxury furniture and accessories, whose products were intended for an aristocratic and bourgeois clientele, installed as early as 1799 at No. 7, rue du Coq Saint -Honoré, then Boulevard des Capucines. Founded by François-Simon-Alphonse Giroux under the name "A. GIROUX in PARIS", it was taken over by the Giroux children and remained active under the name of "Alphonse Giroux et Cie" until 1867, when the direction is taken over by Ferdinand Duvinag 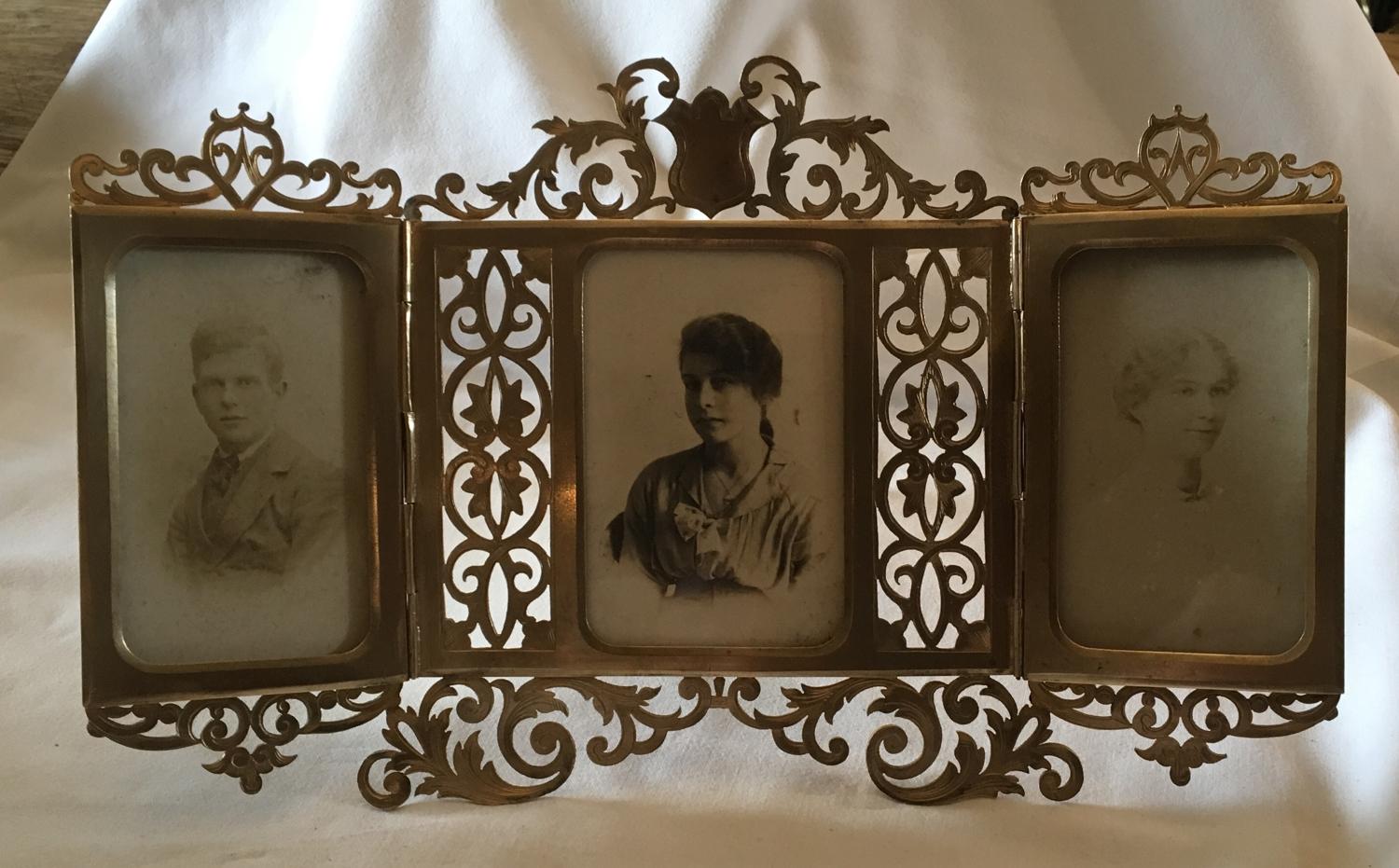 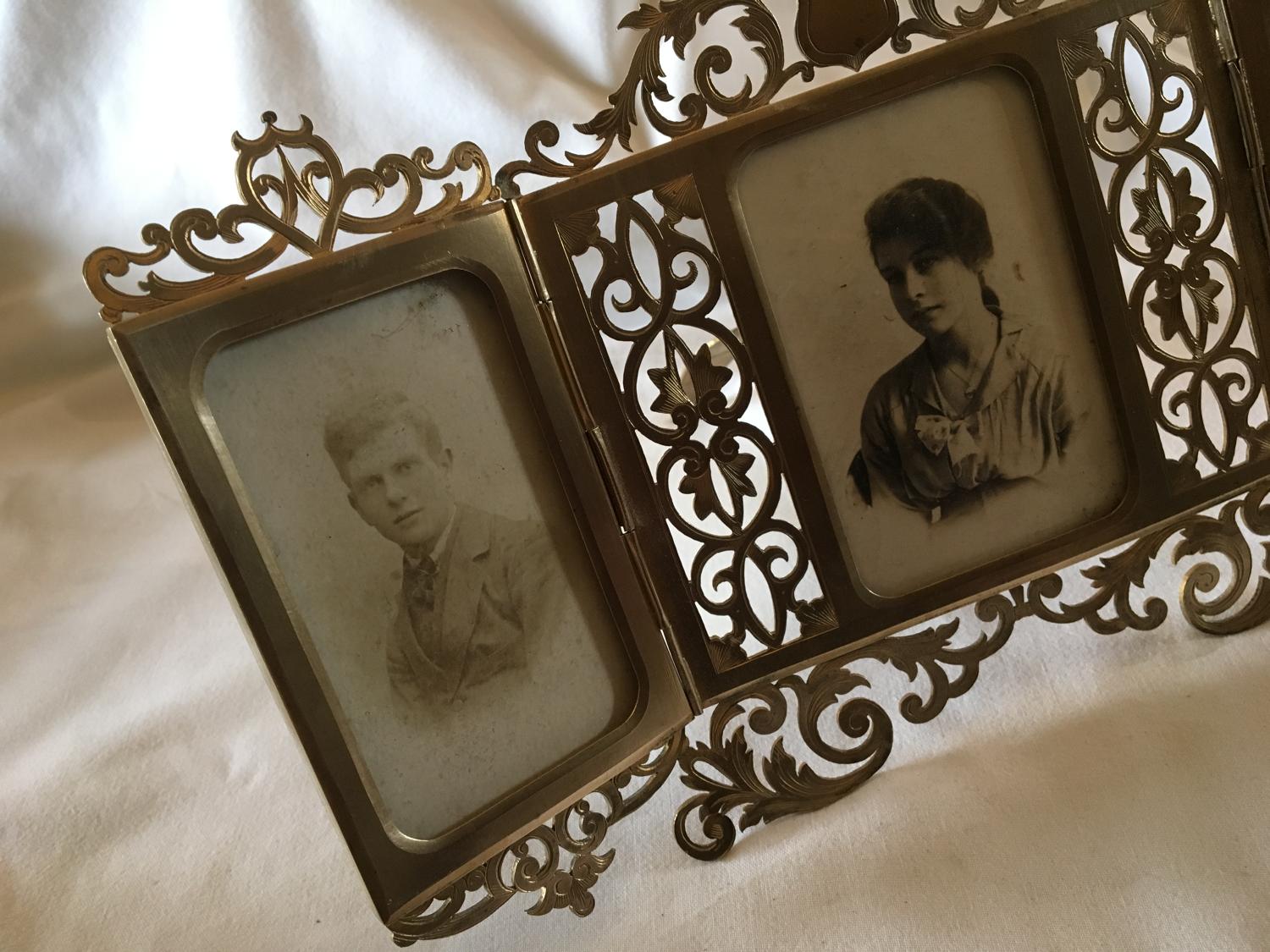 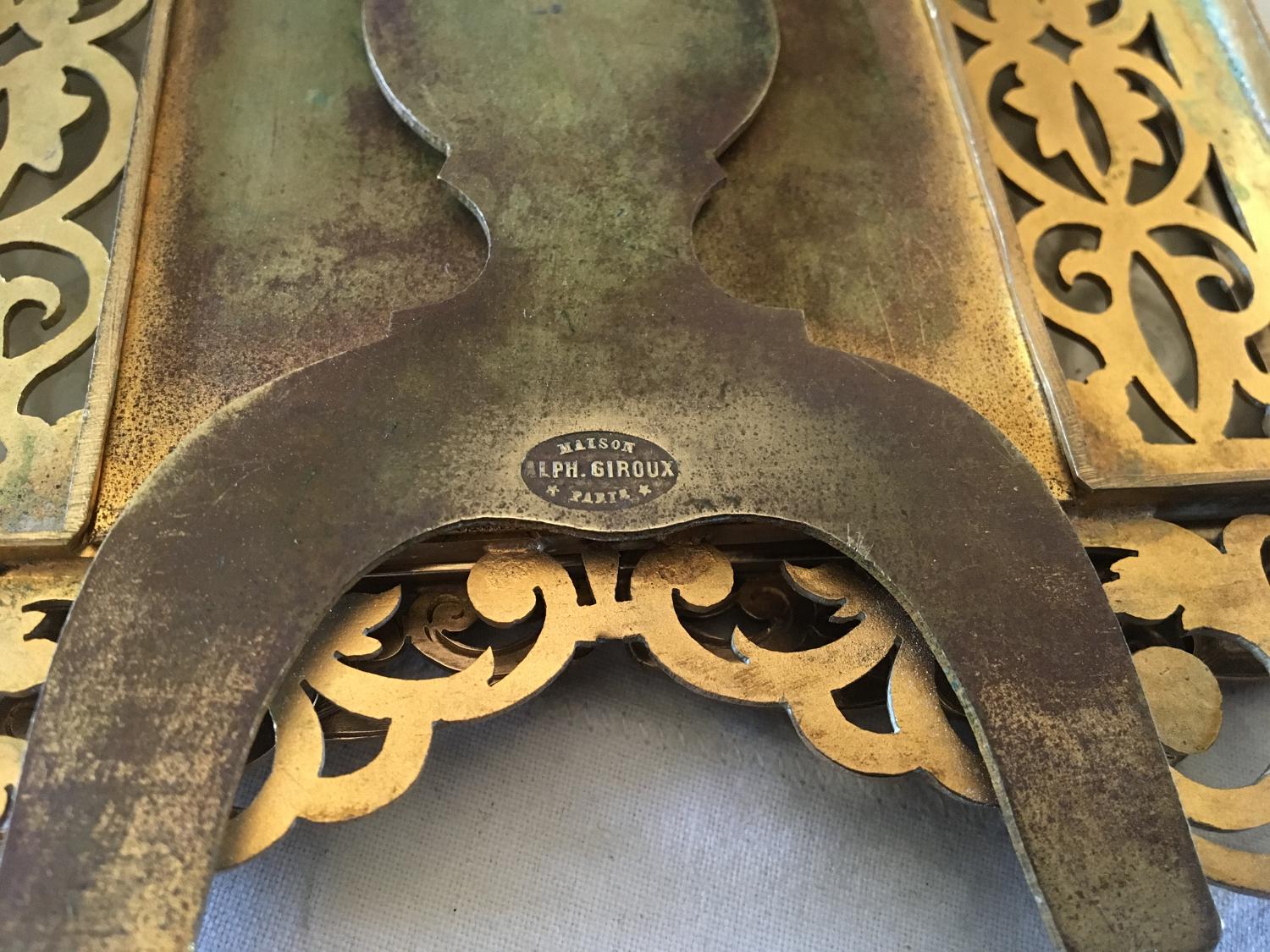 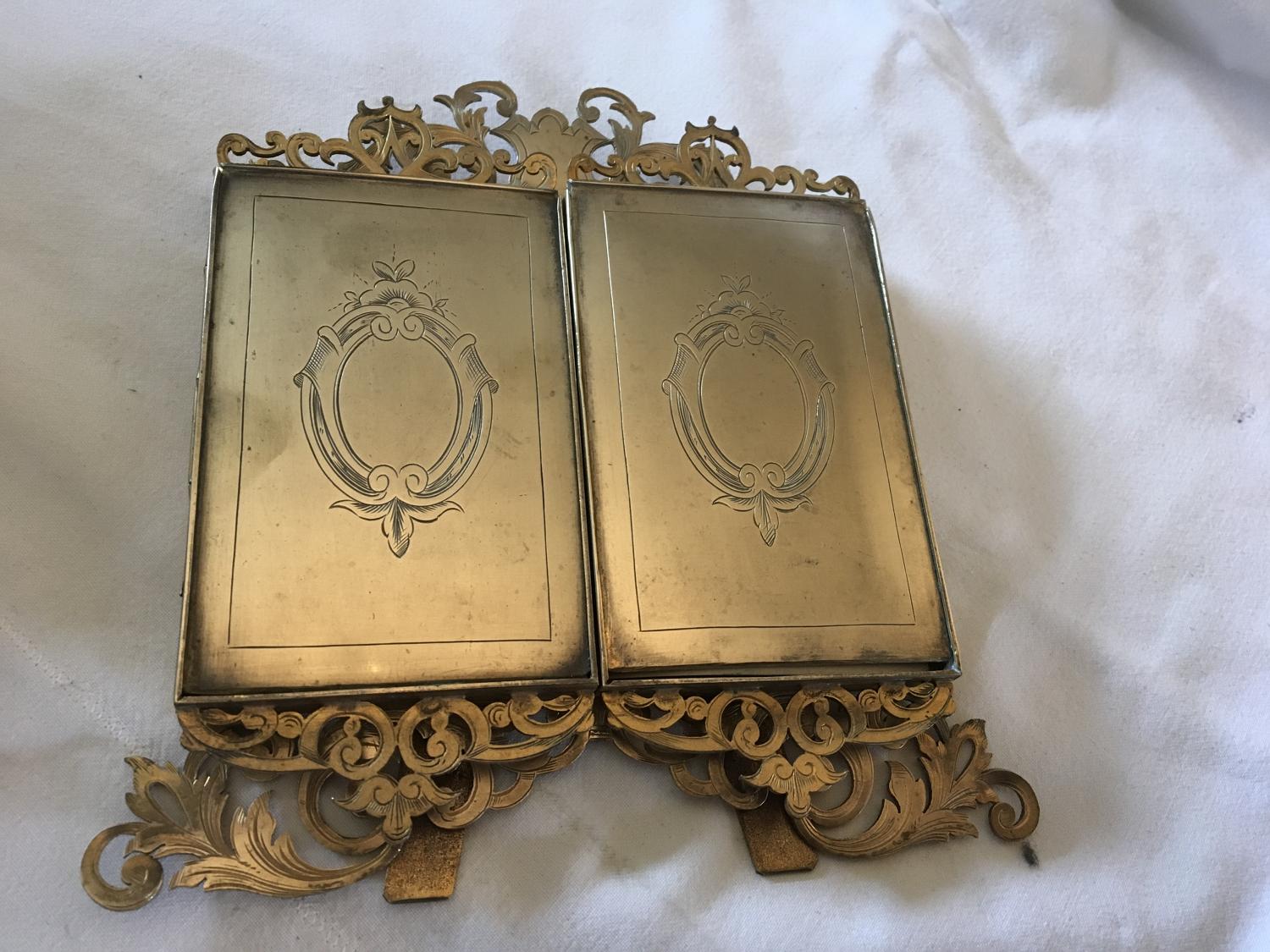 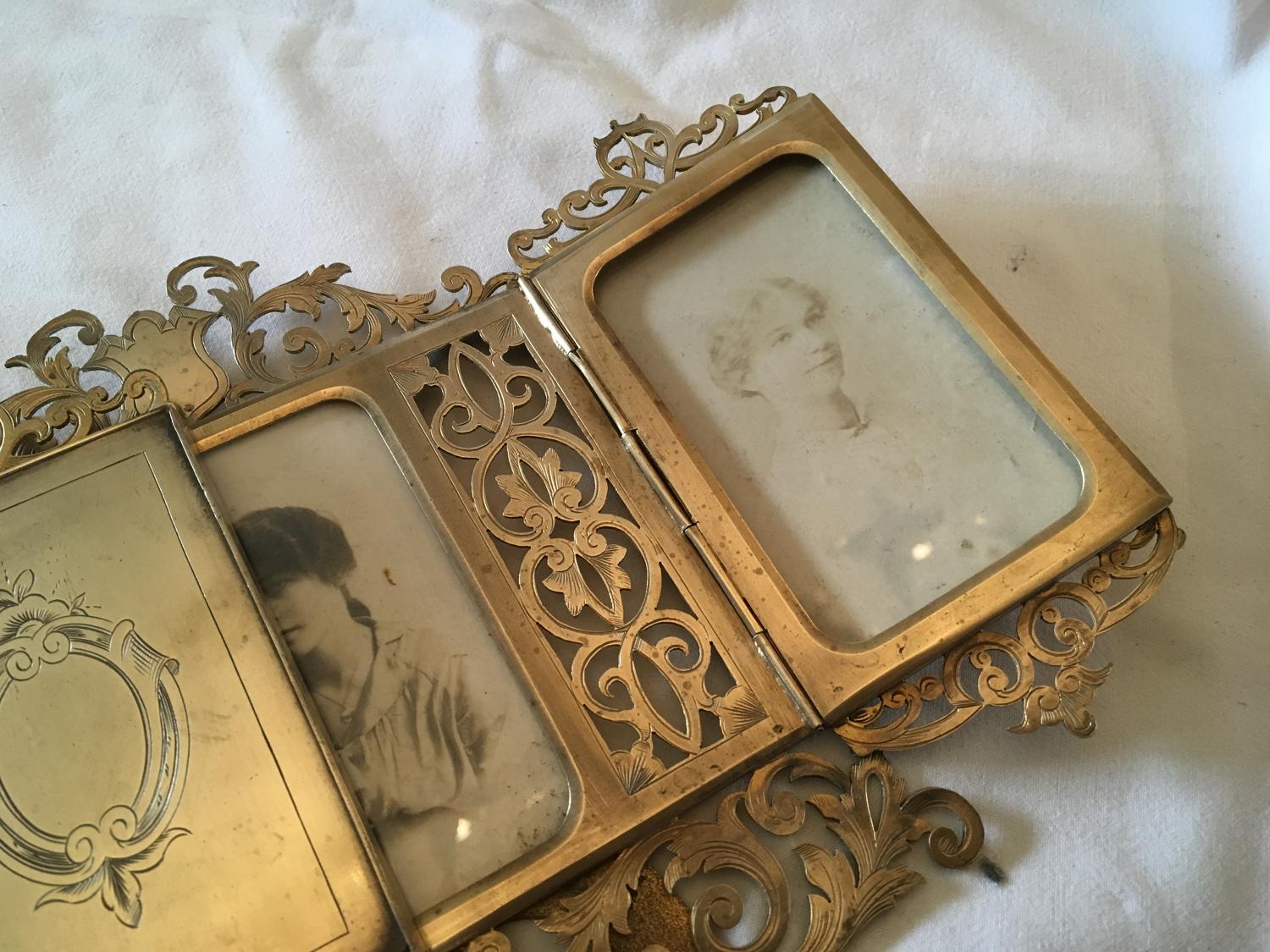 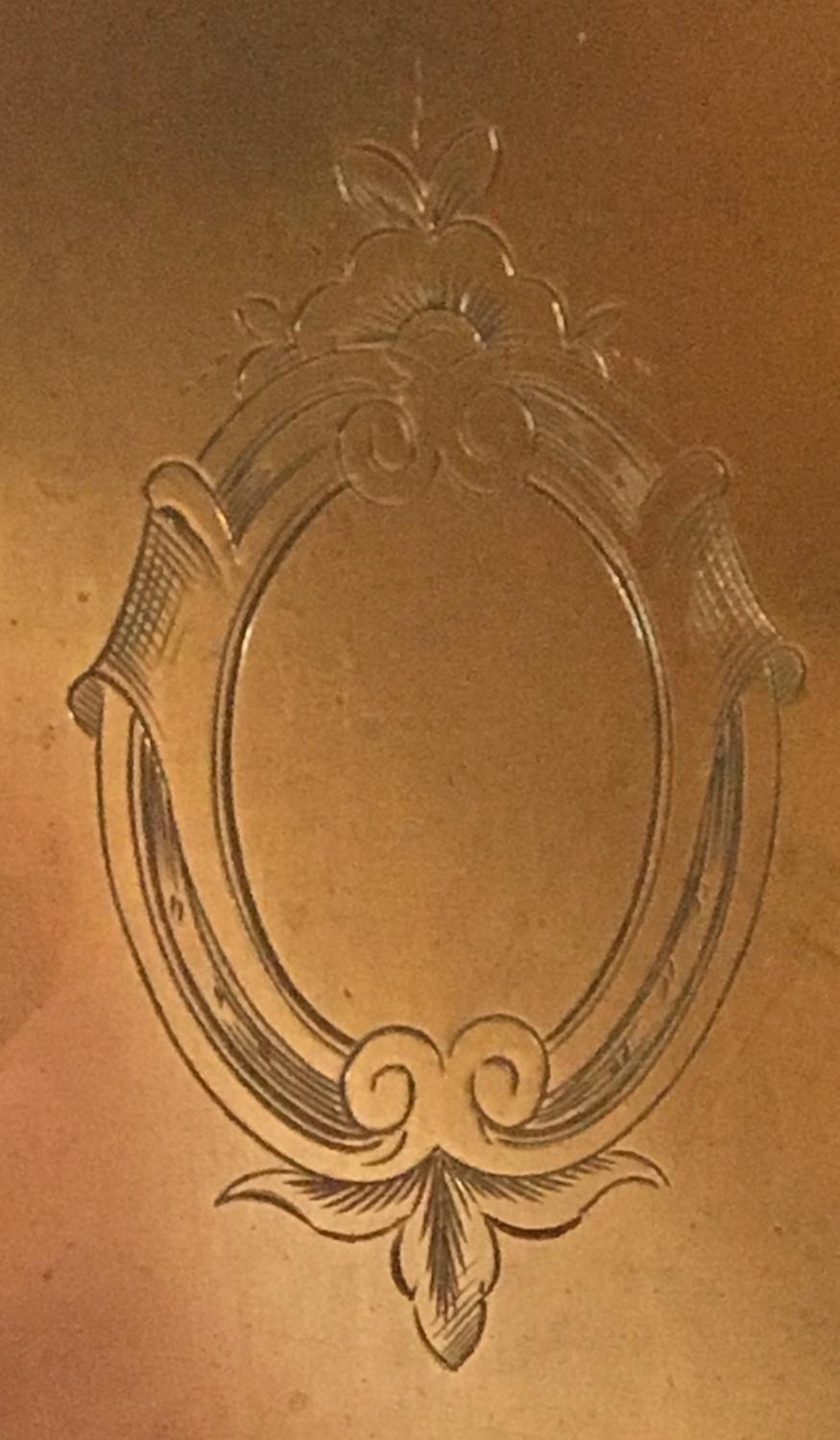 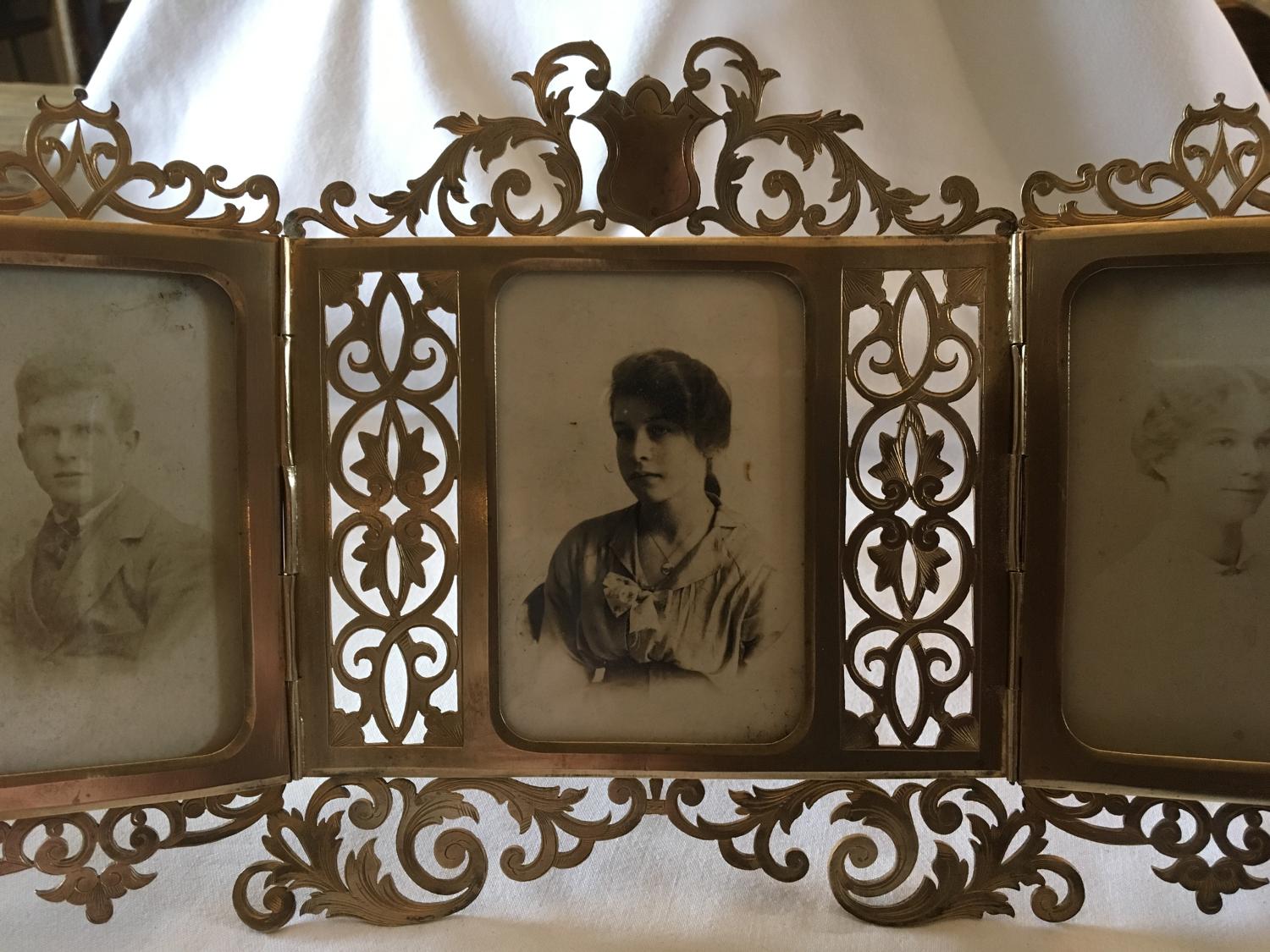