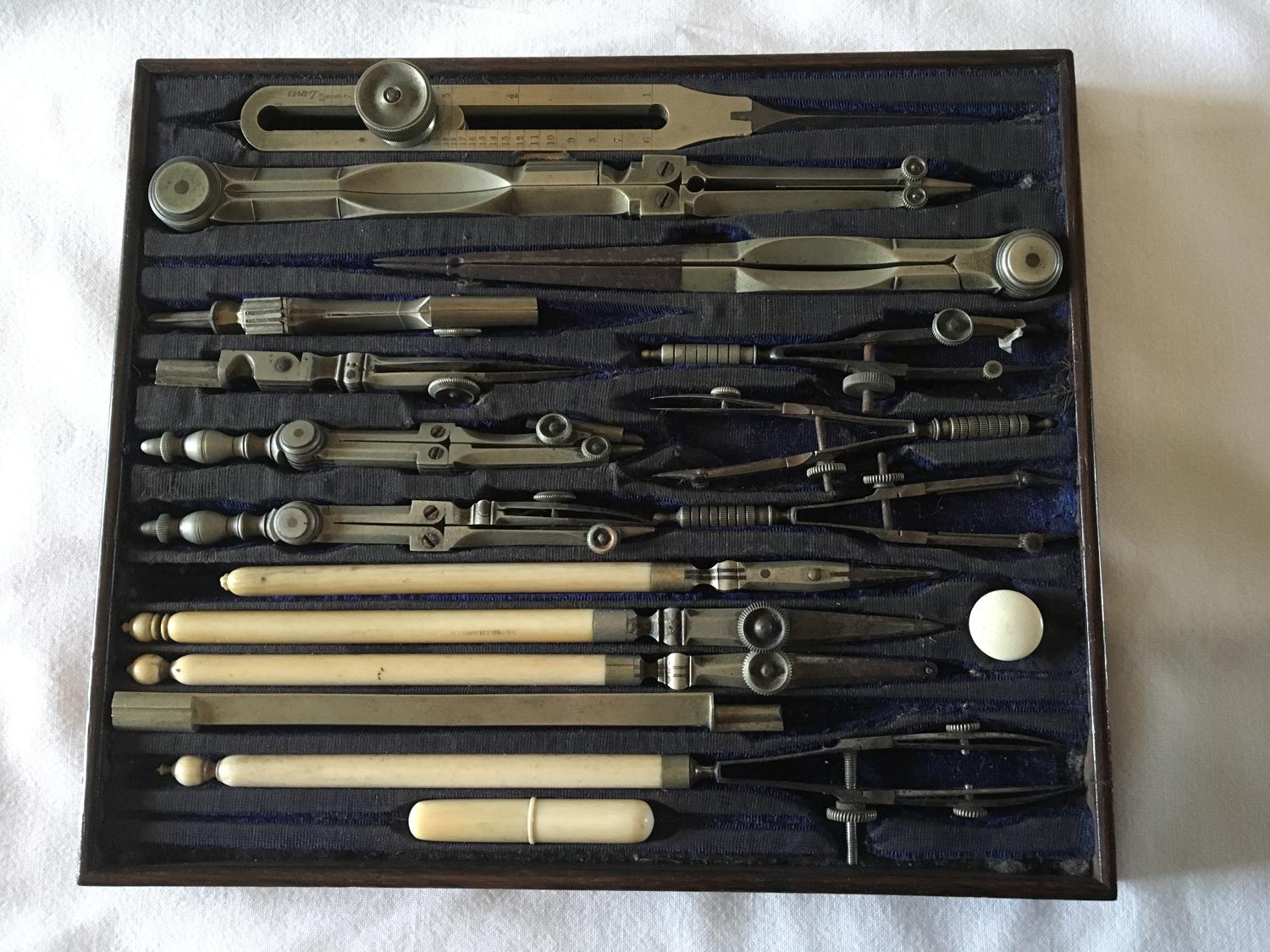 Troughton & Simms was a British instrument-making firm, formed when Edward Troughton in his old age took on William Simms as a partner in 1826.

Previously, Troughton had been a sole proprietor, and before that he was in partnership with his brother John. John died and Edward took on Simms in 1826. Edward Troughton died in 1835.

In 1876 they supplied the Imperial Standards Of Length gauges mounted at Trafalgar Square in London UK. 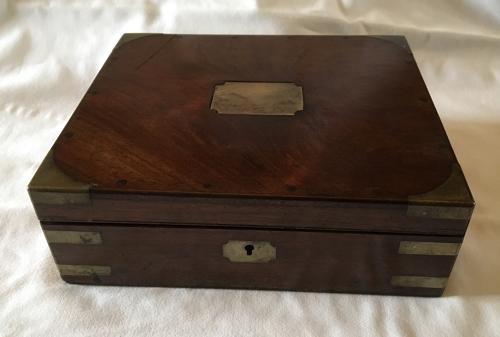 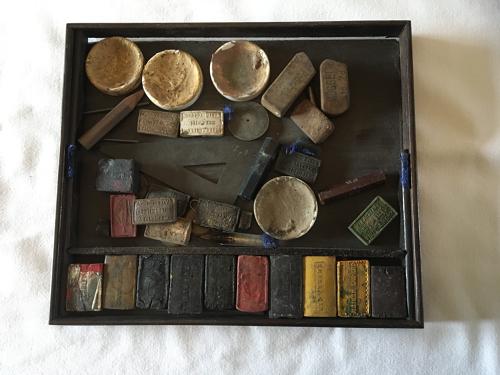 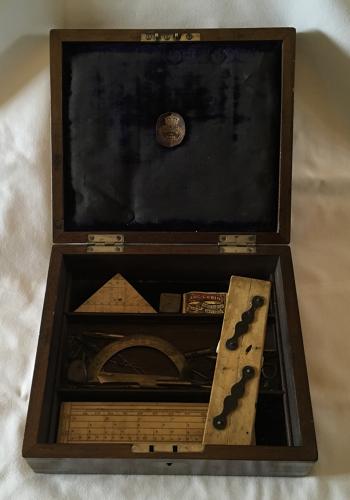 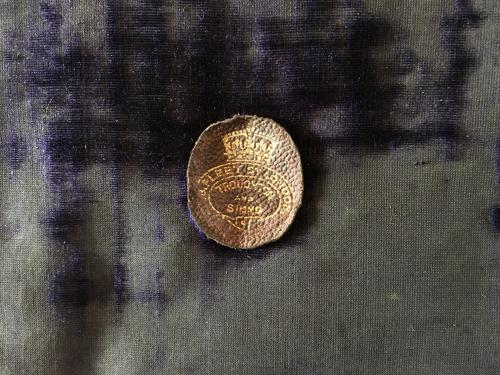 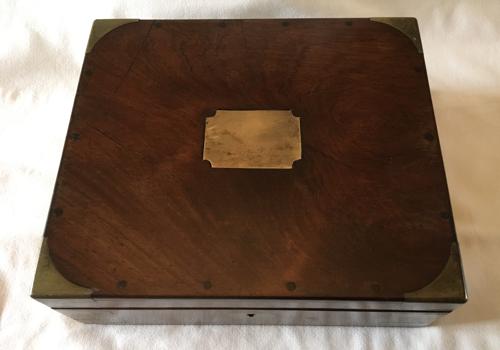 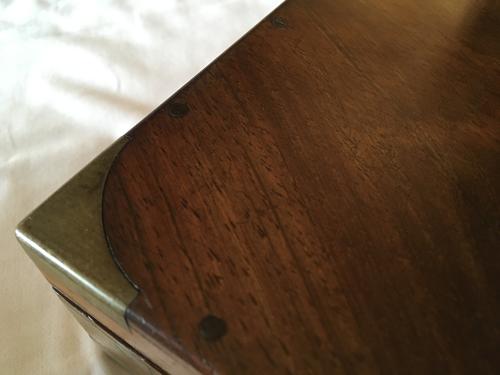 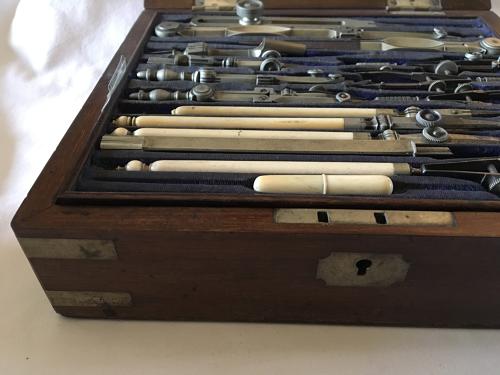